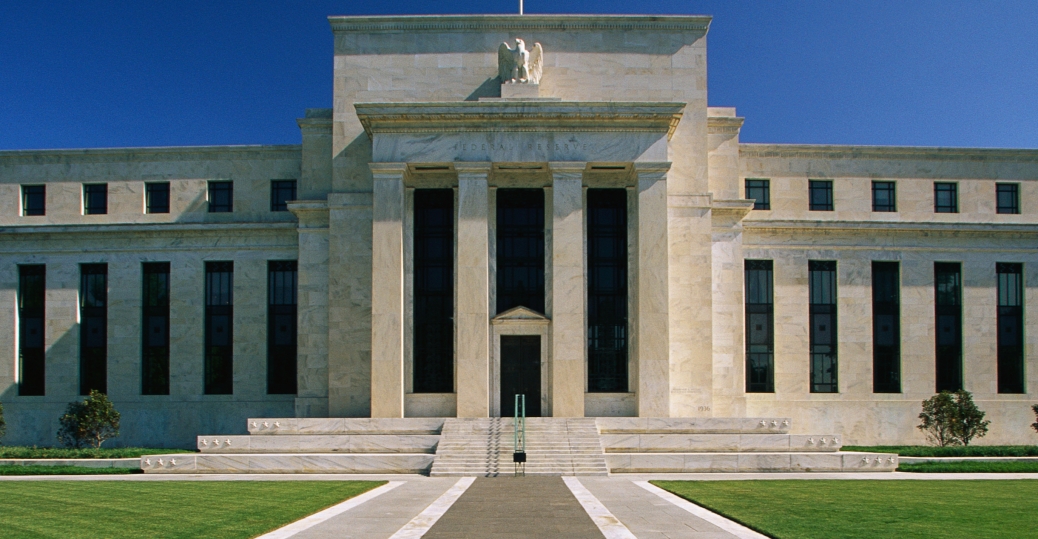 In just a few hours, the Federal Reserve will have its first policy meeting of 2017. It’s somewhat incredible how little attention it’s getting, particularly given that it wasn’t so long ago that these meetings would be getting ALL of the attention. These days, if a story isn’t linked to President Donald Trump (President Trump- still hard to comprehend, but I digress), then it’s not a story at all. What’s even more incredible is that today’s Fed meeting could be the most important one in at least a decade.

For anyone who needs a refresher, the Federal Reserve policy meeting lost its substance early in the Ben Bernanke era, when the housing crisis of the last decade gave Ben Bernanke the excuse he always dreamed of, to drop “helicopter money” on the people, with zero percent interest rates. What was initially sold as a temporary emergency measure turned into official monetary policy for nearly a half generation. His successor and current Fed Chairwoman, Janet Yellen, was all too willing to keep it in place until recently, with only one measly interest rate hike prior to the shocking election, back in December 2015. (She probably even regretted implementing THAT one.) Nevertheless, the financial community hung onto every word that came out of these meanings, pretending that they gave some indication as to how close the central bank was to ending this near-zero interest rate environment. Though the words were altered from time to time for effect, the ultimate answer about when it would end was always some variation of, “Not right now.”

That appeared to have possibly changed last month, with the second hike of Yellen’s tenure shortly after the election results came in. Whether this was a change in direction or just an isolated incident, will be seen tomorrow. Nearly everyone is betting that the rates will hold as they are, but I’m not so sure. Then-candidate Trump all but challenged Yellen to raise them, railing at the phony economy- prior to subsequently taking credit for the stock market rally once elected, of course- and claiming that rates had been suppressed for too long. (At least he got THAT one right.) Surely deep down inside, and perhaps NOT even all that deep down inside, Yellen knows that this is a financial bubble that is LONG overdue for popping. What better time to have it happen then with a President she surely does not support. That’s not to say it would be PURELY political, but given that the man himself practically DARED her to, she now has the cover she needs for herself to take care of it. It’s far from a sure thing, but if I were a betting man- IF, IF, *ahem*- I would bet that rates go up tomorrow.